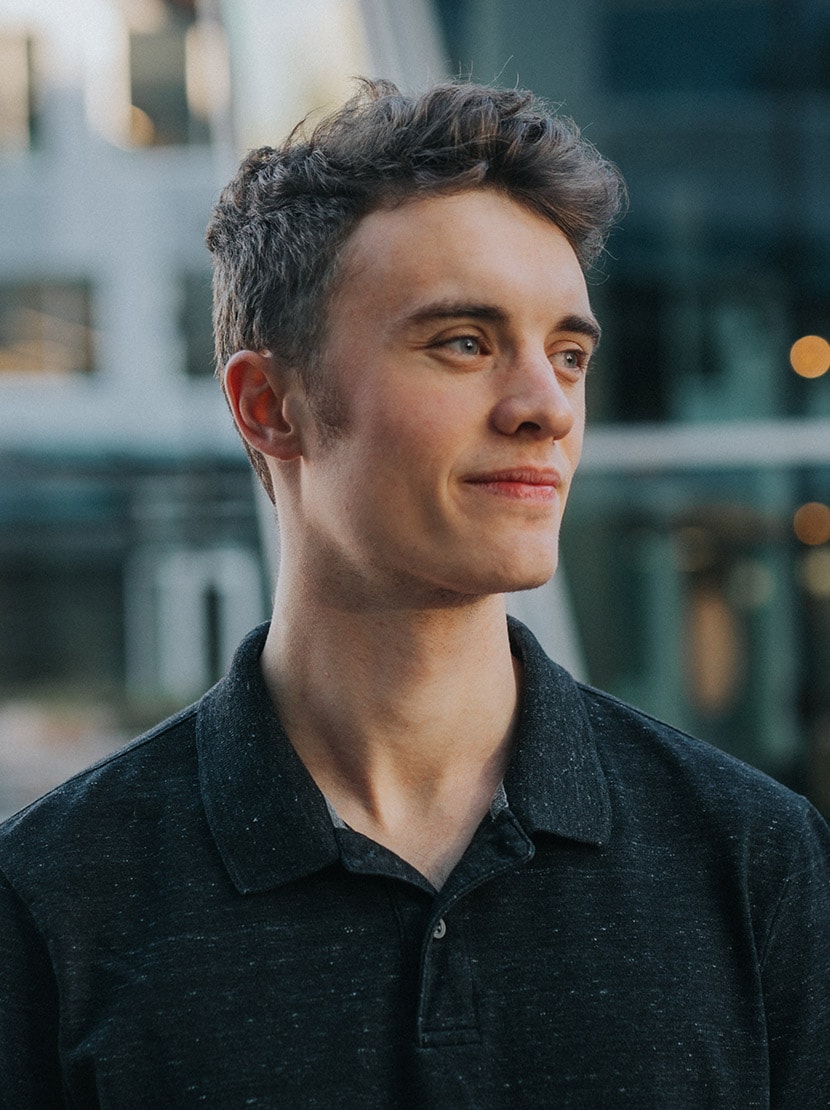 Evan is a surprisingly good juggler, but that has nothing on his management of One Net’s finances. From accounts receivable, to predicting currency conversions and getting everyone paid on time, Evan is the man sitting at the control desk of the agency.

He’s been crunching numbers for almost five years between One Net and his previous job at Ocean Networks Canada, and he has the analysis chops to prove it. When he leaves for the day, you’ll probably catch him shooting some hoops or looking to maximize his investment profits. Like a boss.