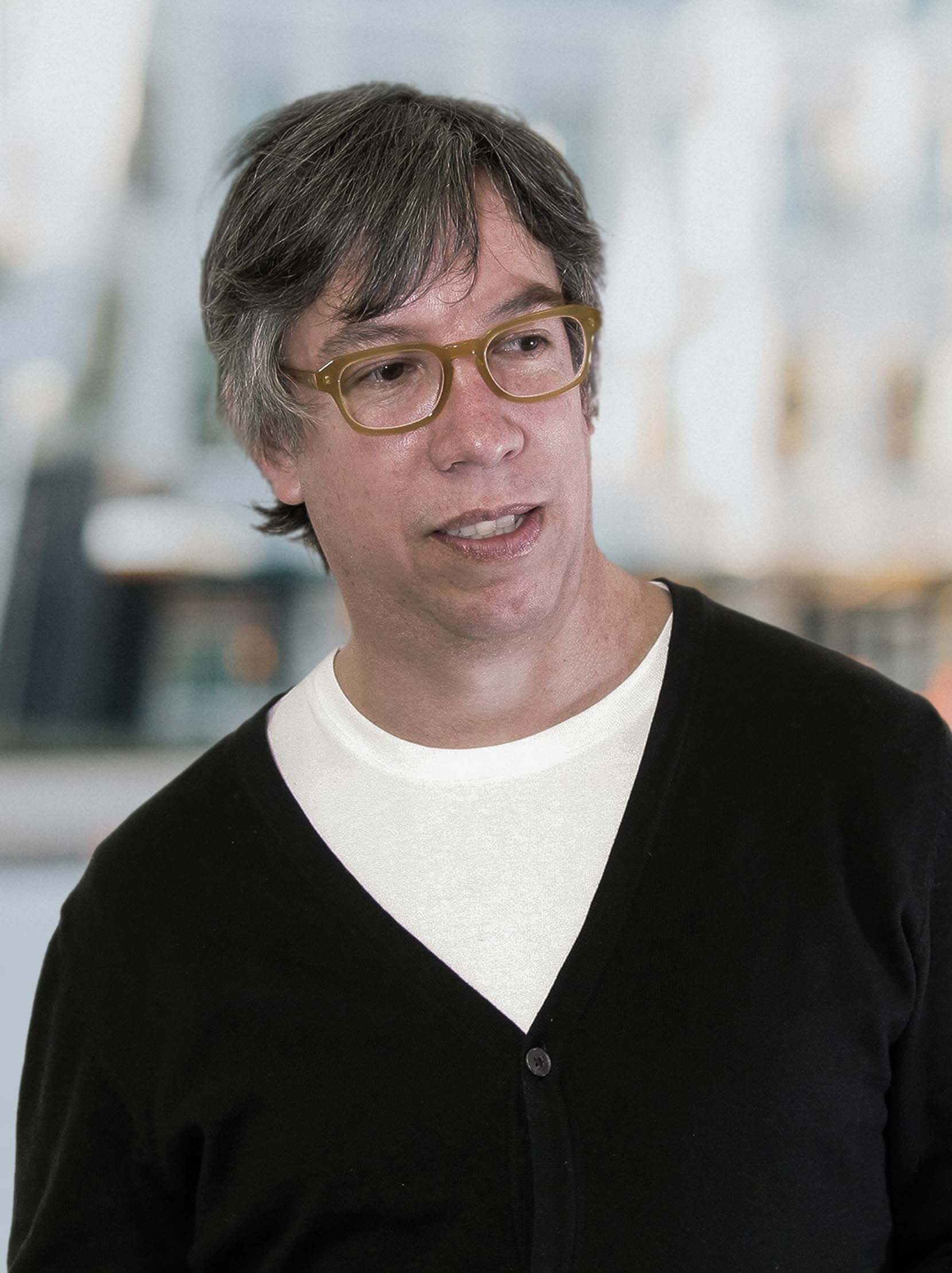 An avid traveler of places and literary worlds, Manuel’s passion for languages was born of his love and curiosity of all peoples and cultures. He has worked as a journalist and translator for several media outlets, including the prestigious news agency United Press International (UPI) and Excelsior, the oldest newspaper in Mexico City. Always conscientious, rigorous, and focused on the client’s needs, Manuel has over twenty years of experience writing, translating, editing, copyediting, and copywriting for various industries: media, marketing, academia, medical, and financial, among them.

Perennial student of literature, history, philosophy, and art, he’s currently earning his PhD in Spanish American Literature from the University of Toronto. It is not uncommon to find him rollerskating, cycling, or jogging along the beautiful coast of Victoria. Manuel groks when we order burritos for the office and refuses to tell us where to get real Mexican food here in Victoria. Maybe he'll tell you?