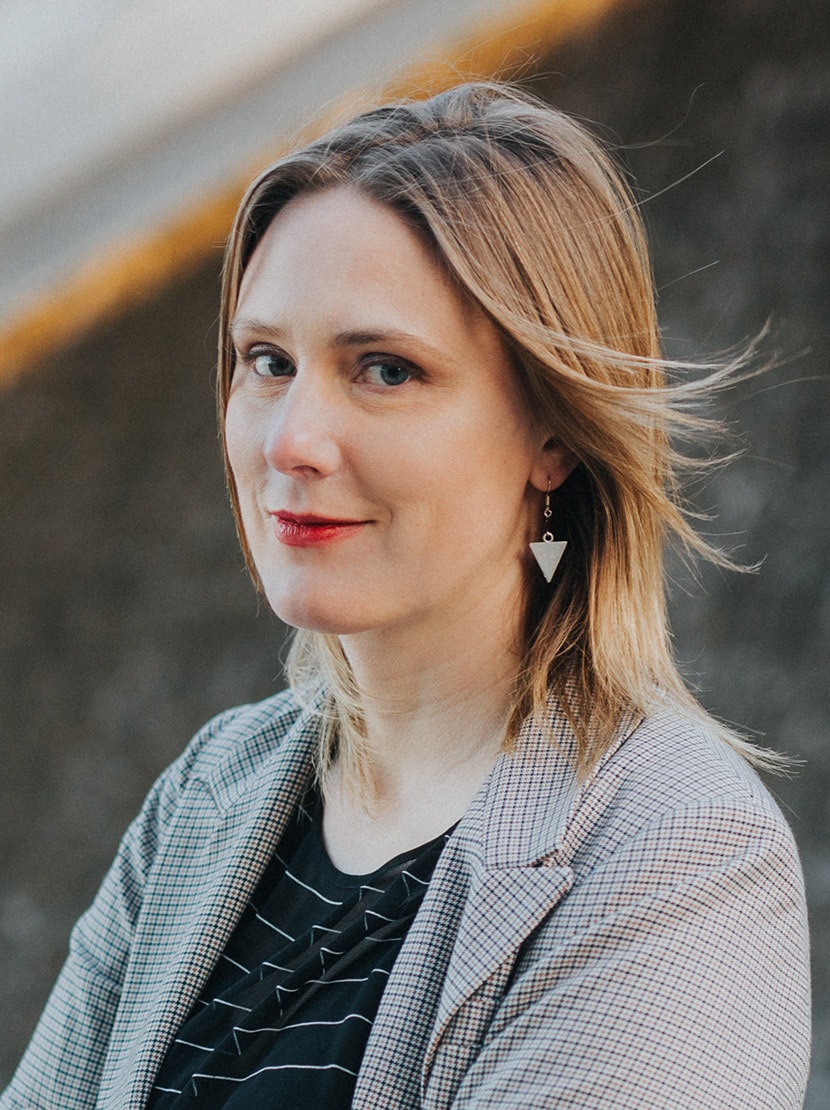 Born with a video camera in her hand, Nicole took full advantage of her mom’s theater props to film anything and everything in reach. She represents the intuitive side of the agency and everywhere she looks, she sees puzzle pieces, particularly in the systems and scaffolding she builds to support One Net’s processes. From documentary filmmaker, to serial entrepreneur, Nicole loves to live different lives with evolving hats, and leading an agency lets her do that every day.

She has been Creative Director at One Net for almost 15 years, leading successful campaigns for brands like Google, Lenovo and Xbox. In 2016, Nicole released her own documentary film, Amplify Her, along with its broader storyworld of comics and motion series. No stranger to the stage, she has also spoken at TedX Victoria, UX Week in San Francisco, and might even tell you about the time she did runway in another life.